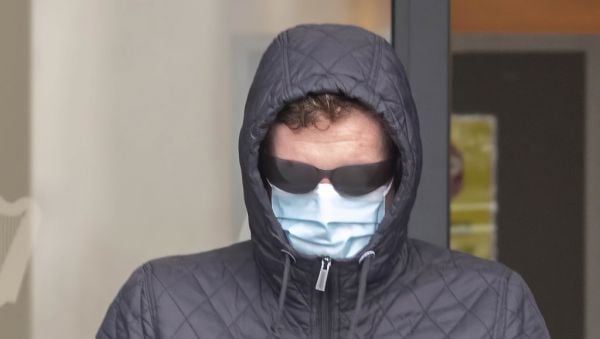 A body found at a caravan and camping park in Dublin is suspected to be that of a notorious sex offender.

The remains are believed to be that of convicted offender Patrick Porter, a 45-year-old serial sex offender from Co Donegal.

Porter was found dead in a vehicle at Camac Valley Caravan and Camping Park in Clondalkin on July 27th.

He had checked into the park at the start of July using his own name.

His remains were found after residents complained of a strong smell coming from the vehicle parked on the site. When gardaí examined the van, they discovered the remains.

The body, which was said to have been badly decomposed, was removed, and a postmortem was carried.

Porter, from Grange in Inch Island, had convictions for lewd behaviour and other sex offences going back to 2011. He served jail sentences from a number of incidents both in the Republic and the North.

Porter’s death is understood to have been a tragic incident and foul play is not suspected.

A Garda spokesperson said: “Gardaí in Clondalkin are investigating the discovery of a body of a man in a car on Naas Road, Clondalkin on July 27th, 2022.”

The spokesperson added that a file is now being prepared for the Coroners Court.