Cocaine flown into midlands by private plane seized by Gardaí 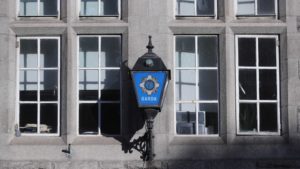 Cocaine worth €8.4 million flown into the midlands has been seized by Gardaí.

According to RTÉ, the cocaine was flown into County Longford on a private plane.

The garda operation, led by the Drugs and Organised Crime Bureau, saw two cars being stopped at two separate locations in the Lough Owel area of County Westmeath on Thursday evening at 6 p.m..

Alongside the 120 kilogrammes of cocaine seizes, several communication devices were also recovered by Gardaí.

Two men, aged 50 and 40, have been arrested on suspicion of drug trafficking.

A plane has also been seized following follow-up searches in Naas, County Kildare, Waterford City and a commercial airfield in County Longford.

The light aircraft seized by Gardaí