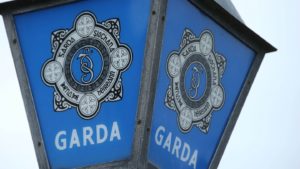 Gardai are treating the double drowning of a Roscommon brother and sister at Ballybunion beach as a tragic accident, a Garda spokesperson has confirmed to the Roscommon Herald.

The spokesperson said: “At approximately 6pm on Thursday evening 4th August 2022, Gardaí and emergency services were alerted after two people, a man aged in their 50s and a woman aged in her 60s, got into difficulty in the water at Ballybunion beach, Co. Kerry.

“They were taken from the water and pronounced dead a short time later. The bodies of both have been removed from the scene by ambulance to the mortuary in University Hospital Kerry. A file will be prepared for the Coroner. Post Mortems will take place in due course.”

The spokesperson said that investigating Gardaí were treating the matter as a tragic accident.