Post-mortems due after Roscommon siblings die in drowning tragedy 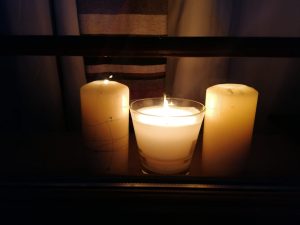 Post-mortem examinations are to be carried out on the bodies of two siblings who died in a drowning incident at Ballybunion beach in Co Kerry, yesterday evening.

It’s understood that the 50-year-old man and his 62-year-old sister had been holidaying in the area from South Roscommon.

Emergency services were alerted by the man’s teenage son around 6p.m. on Thursday that two people had got into difficulty in the water.

Their bodies were recovered from the water following a major air-sea rescue operation off Men’s Beach in Ballybunion.

Their bodies were removed to University Hospital Kerry in Tralee where post-mortems are due to be carried out.