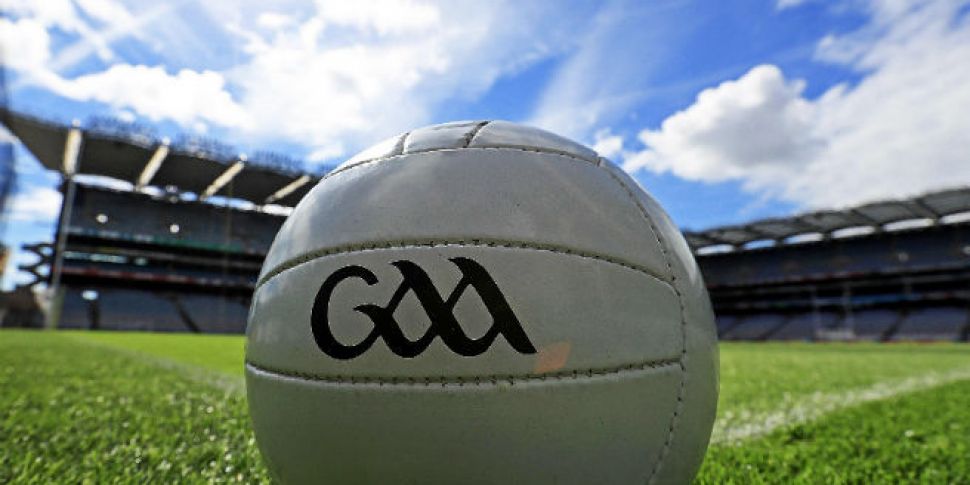 Two neighbours from Cloonfad, Gerard Fagan and Diarmuid Cregg found themselves on opposing teams and indeed marking each other in a GAA championship match in San Francisco recently.

The men, who were born about a mile from each other in Cloonfad, Gerard from Lavallyroe and Diarmuid from Gurteen, were amazed to be handed the number 13 and 4 jerseys of their teams  prior to the match for their opposing teams which meant that they were effectively marking each other.

Diarmuid plays for the Young Irelanders club while Gerard lined out for Sean Treacy’s, a team which boasts another Cloonfad man, Kevin Cummins. Incidentally Cregg and Cummins once lined out for the Cloonfad National School football team  that won the Cumann na mBunscoil title in 2000 playing at full back and full forward respectively.

Another local man, Dylan Ruane from Granlahan also played for Sean Treacy’s in this game. Certainly these players would have had much to chat about after the game.