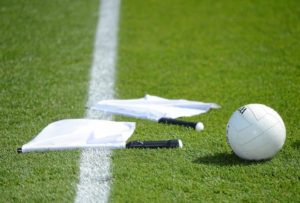 The county’s LGFA and camogie boards have followed in their male counterparts’ footsteps by postponing all games scheduled for this weekend.

Roscommon LGFA said that following a decision by the Referee’s Committee, ladies’ football officials across the county were also pulling out of officiating at all this weekend’s matches as an act of solidarity.

Roscommon LGFA also said that it stood with Roscommon GAA Board in condemning all forms of violence or abuse towards its hardworking officials.

In a statement, Roscommon Camogie Board said that it had also taken the decision to postpone all its championship fixtures this weekend, reiterating that it condemned any behaviour that put match officials at risk.