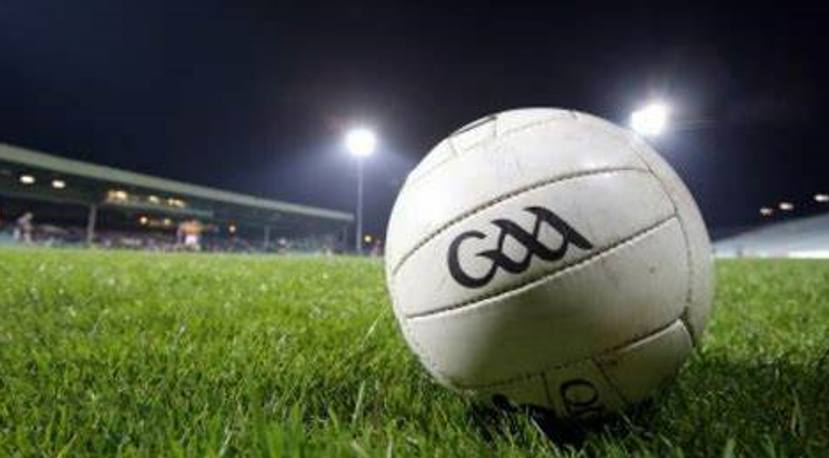 The referees’ strike in Roscommon is not expected to extend beyond last weekend, it has been reported.

According to today’s Irish Examiner, although there is hope in the county and the province of Connacht that a zero-tolerance example has been set and other counties will act similarly if referees are put in harm’s way by team management or members, it is expected Roscommon match officials will fulfill forthcoming matches to which they are assigned.

Referees withdrew services in protest after referee Kevin Naughton was hospitalised following an exchange with a team official who entered the playing area in a minor game between St Aidan’s and St Dominic’s in Ballyforan last Wednesday.

It is anticipated Roscommon GAA’s competitions control committee will impose a heavy sanction on receipt of referee Naughton’s report of the game, which was abandoned after he fell to the ground and an ambulance was called.

There are some concerns among national GAA officials that the actions of Roscommon’s referees could spark a series of strikes this autumn and upset fixture schedules if there are further flashpoints. However, it is believed assurances have been given that rules regarding the treatment of referees will be tightened in the future according to Irish Examiner sources.