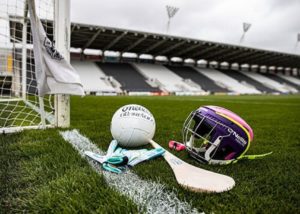 Roscommon GAA has announced a change of times for Sunday’s county senior hurling semi-finals in Athleague.

The action will now get underway at 1 p.m. with the meeting of reigning champions Athleague and Four Roads, which will be followed by Oran’s clash against Pádraig Pearses at 2.45 p.m..

The changes have been made due to a bereavement in the Athleague club.