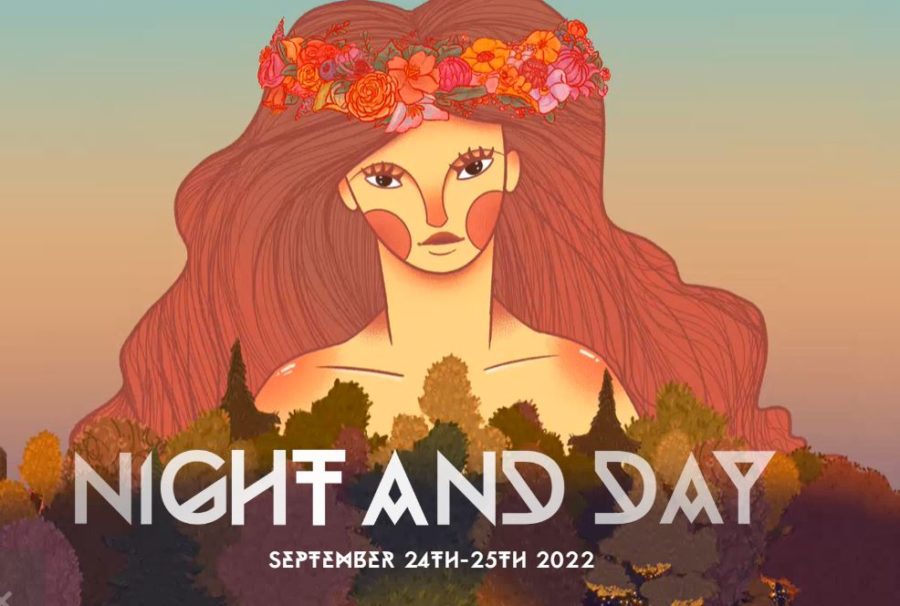 The inaugural two-day ‘Night and Day ‘Festival gets underway tomorrow, Saturday, on the grounds of Clonalis House in Castlerea.

Staging one of the biggest ever entertainment events in the town has been an incredible journey for festival co-owners, Craig Hughes and his uncle, Brendan Hurley – a journey that also had to endure the disruption of a pandemic.

Aside from taking on this massive challenge, Craig from Ballyhaunis has a busy day job. He is the political correspondent of the Daily Mail with 10 years of media experience while his uncle Brendan, a native of Clooncan in West Roscommon, is the brainchild behind the successful Claremorris Folk Festival, which is now in its third year.

The scale of the festival is very impressive in its first year. There will be approximately 20 musical and comedy acts performing on both the Saturday and Sunday, all of them taking place in three big top tents so the enjoyment will not be weather dependent. “We decided to go along the lines of supporting Irish acts. We’re 90% Irish and that’s something we are going to be sticking to as there is so much Irish talent out there,” said Craig. The camping element of the festival is also set to be very busy with areas designated for family camping, general camping, glamping and camper vans.

Another major characteristic of the festival will be promoting and showcasing local artists across a number of forms. For example, a workshop by Bog oak sculptor Stephen Costello from Cloonfad is set to attract lots of interest while a local song contest will feature some of the best local musical talent. The top three in the song contest will win prizes providing recording studio time with one prize-winner winning the opportunity of making a professional music video. These singers will also feature in a special TG4 series on the festival.

Apart from those entering the local song contest, the festival will also showcase local musical talent such as Arlene Feeney from Ballintubber and Keith Plunkett from Ballyhaunis. “While it’s great to bring the big acts, it’s also great to give these up-and-coming acts, who are really impressive, a chance to play beside these acts as well. It would be easier for us to get big headline acts but what we wanted to do was to have really amazing Irish acts. I guess we are trying to be a music lovers festival as opposed to being part of the mainstream,” said Craig.

There are also local tie-ins with the provision of gourmet food by producers such as Benny’s, Bastion Kitchen and Brewpoint.

A family-friendly element was also an important consideration and the walled garden in Clonalis will be designated as a family friendly area. “The festival is an over 20s event but U-12s go free with adults and there’s a whole itinerary there for U-12s on both days. We curated the family line-up to keep the U-12s entertained and engaged.”

There is also plenty on offer for those seeking out some interesting political debate with a series of notable panel discussions taking place over the two days.

So, the countdown is now very much on for the last large-scale music festival of the season.

“It is going to look amazing and we will have so much festive lighting on the trees as well,” said Craig. “We’re going to have the house lit up and the whole place is going to be transformed. We’re really excited to see it finally come to fruition.”

Full details of the festival and limited ticket availability are available on its website: Home – Night & Day Festival (nightandday.ie)