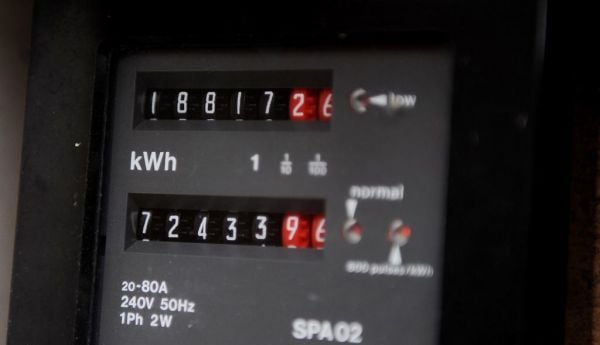 Flogas is the latest supplier to increase its gas and electricity prices.

The latest increase will add around €340 a year to the average customer’s electricity bill and €395 a year to their gas bill.

It also increased its prices four times in 2021.

When all price increases since the start of last year are taken together, Flogas customers will be paying over €1,700 more for their gas each year and €1,700 for their electricity.

The news comes at a time of unprecedented crisis in the energy market with suppliers leaving, threats of winter blackouts, and prices at record levels.

Daragh Cassidy, Head of Communications at bonkers.ie said: “To say these are unprecedented times for the energy sector is an understatement. Next week’s budget can’t come soon enough. However, we’re deluding ourselves if we think the Government can’t shield us from the full forces of the energy crisis.

“These price increases are undoubtedly immense and will be difficult for customers to digest but Flogas is merely passing on the increased costs it’s facing itself.

“I’d encourage households which may be struggling financially to check out any Government supports which are available such as the winter fuel allowance, the free electricity allowance and the exceptional needs payment. Some suppliers have also set up hardship funds which will provide financial support to those most in need so I’d encourage people to chat to their suppliers too.”