Mother charged with murder of her two children 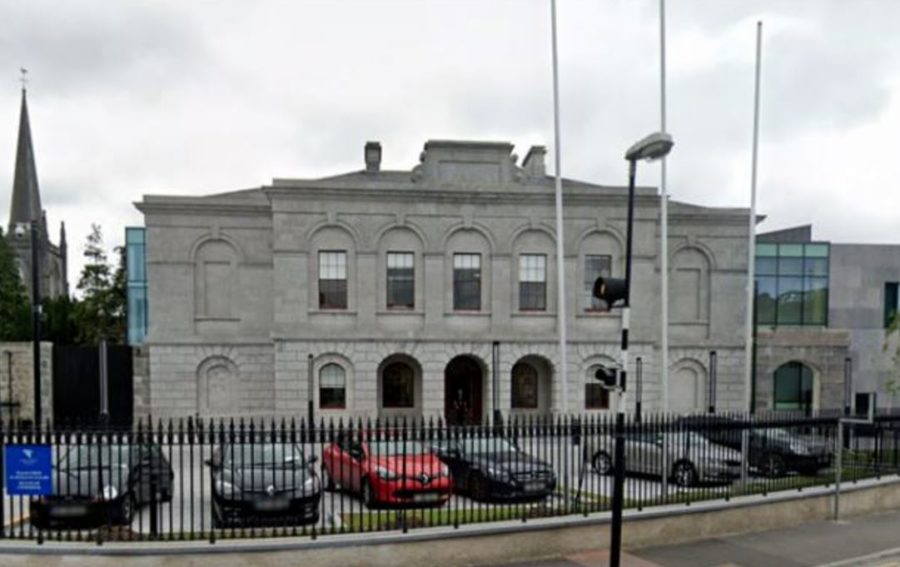 A mother was charged with the murder of her two children at a special sitting of Mullingar District Court yesterday evening.

48-year-old Lynn Egar, with an address at Winetown, Rathowen, Co Westmeath, was charged with the murder of her daughter Thelma Dennany (5) and son Mikey (2).

Both children were killed in a car fire near Multyfarnham on September 9th.

48-year-old Lynn Egar did not address the court proceedings following a five-minute hearing.

Detective sergeant David Donnelly told the court that he charged her with two counts of murder at 7.22 pm. “In reply to charge after caution, she made no reply,” he said.

Egar was remanded in custody to appear again at Athlone District Court via video link on September 28th.