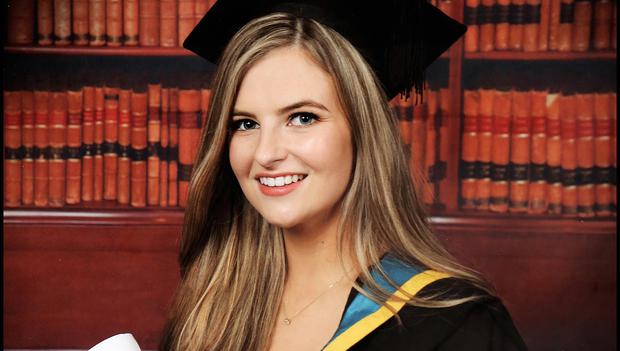 Mary Immaculate College  (MIC) in Limerick and the INTO have launched an entrance scholarship in memory of the late Ashling Murphy.

The Scholarship of €4,000 will be awarded to a first year Bachelor of Education student for exceptional achievement and talent in the field of traditional Irish music.

Ashling was a passionate traditional music player, and the scholarship will be awarded to a first-year student for their “exceptional achievement and talent in the field of traditional Irish music”.

Speaking at the announcement of the scholarship Professor Eugene Wall, President of MIC, said: “In launching this scholarship, we will continue to cherish Ashling’s memory and her many accomplishments, her love of music and her skills as an educator.”

General Secretary of the INTO, John Boyle said: “Adored by her pupils, respected by her peers and admired by so many in her native County Offaly and beyond, we felt it was important to honour Ashling Murphy’s memory in a lasting way.”

Applications for the scholarship will open on Wednesday, November 30th. The closing date is September 1st on the year of entry to MIC.

Ms Murphy was attacked and killed while out for a run on the banks of the Grand Canal near Tullamore last January.