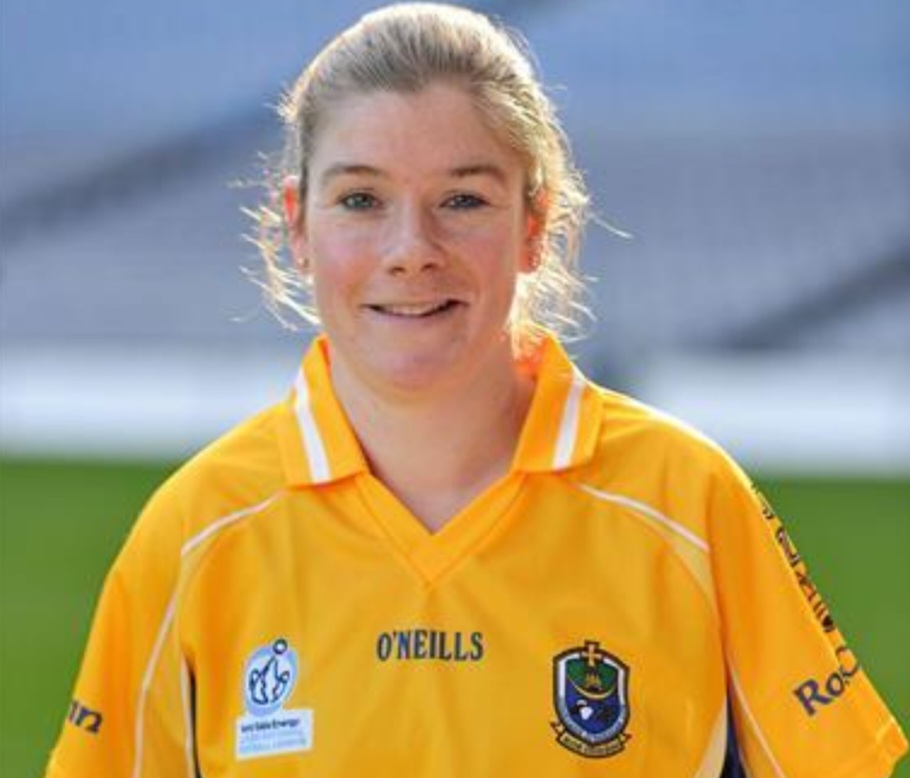 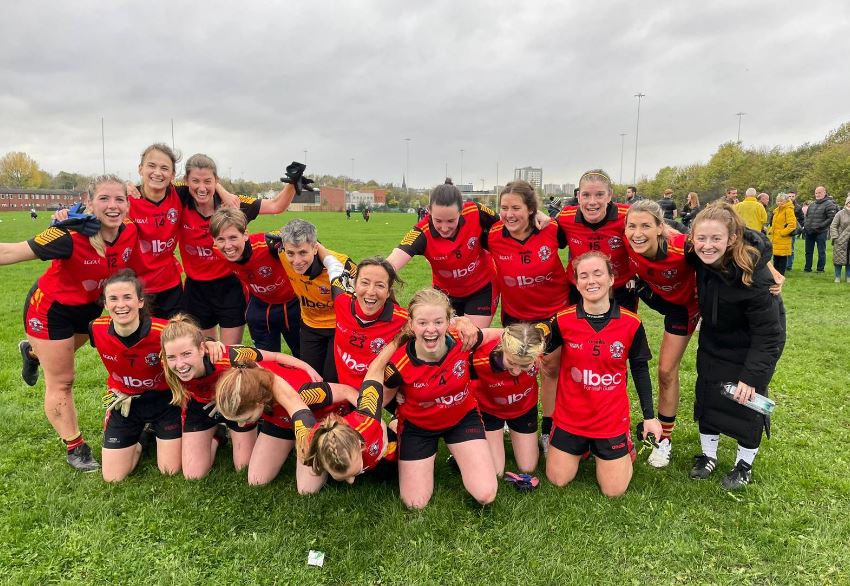 Marla Candon (back-row, third from right) and her Belgium colleagues celebrating their famous victory over Hugh O’Neills in Leeds.

The growth of Gaelic football in Belgium has been a remarkable story and Boyle native, Marla Candon has been to the forefront.

A former Roscommon player and captain of Dublin kingpins, Foxrock-Cabinteely, Marla is currently living and working in Brussels and is the assistant deputy director of The European School in the Belgium capital. An accomplished footballer and star forward for the Belgium side, Marla also captained the TG4 Underdogs to victory back in 2007.

Marla, who is also chairperson of Belgium GAA, led her team to a famous victory two weeks ago when they shocked Hugh O’Neills of Leeds.

That seismic victory secured them an All-Ireland quarter spot against Castleblayney, which will be played tomorrow morning (Sunday) in Maastricht, Holland at 11 a.m.

The game will be shown live via the LGFA streaming service: