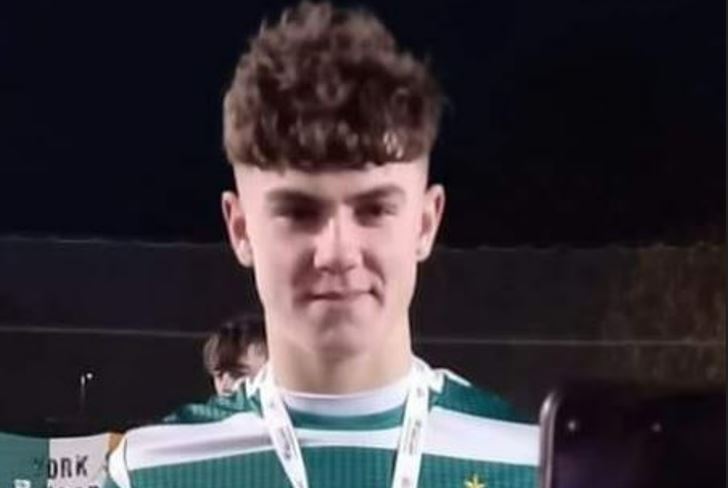 Christian Donlon Goncalves, from Cloontuskert, Ballyleague, recorded another big achievement on his fottballing CV when he was part of the Shamrock Rovers U-15 side which recently clinched the cup and league double.

It’s heady times for the Lanesboro Community College 3rd year student. The Roscommon soccer star, who made his international debut for the Republic of Ireland U15s late last year, joined Rovers in January.

The former Ballyboro FC star, who lined out for St. Faithleach’s and won a Community Games gold medal for the county, had been plying his trade with the Mayo SL in Castlebar, but it was only a matter of time before clubs in Dublin took a greater interest in the Cloontuskert native.