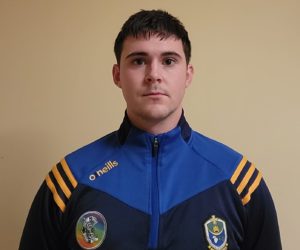 Roscommon Camogie Board has ratified a new management for its junior team.

County Galway natives Eoin Hardiman and Cian Ryan will be at the helm as joint managers next season.

The pair were part of Liam Gordon’s management team last season. Gordon, a well-known intercounty referee, is set to stay on as coach.

Hardiman and Ryan have graduated through the Galway underage academy system where they have coached a number of development panels, alongside managing a number of club teams and third level college outfits.

Ryan hails from Killimor, the same club as Liam Gordon, and is a GPO for Galway Coaching and Games Development. Hardiman is a native of Ballinasloe, County Galway.

The team’s first training session will take place in Ballyforan on Saturday, December 3rd, where players who feel they can contribute to the county’s flagship junior team are invited to attend.

Roscommon will compete in Division Four of next season’s National Camogie League, having been forced to withdraw from last year’s competition. In the championship, they were defeated by Antrim and Armagh, but won their games against Limerick and Down.

After a number of promising underage sides in recent years, Hardiman, Ryan and Gordon are hopeful of a promotion push from Division Four, while challenging for honours in next year’s All-Ireland Premier Junior championship is also a target. 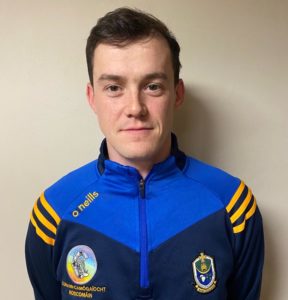