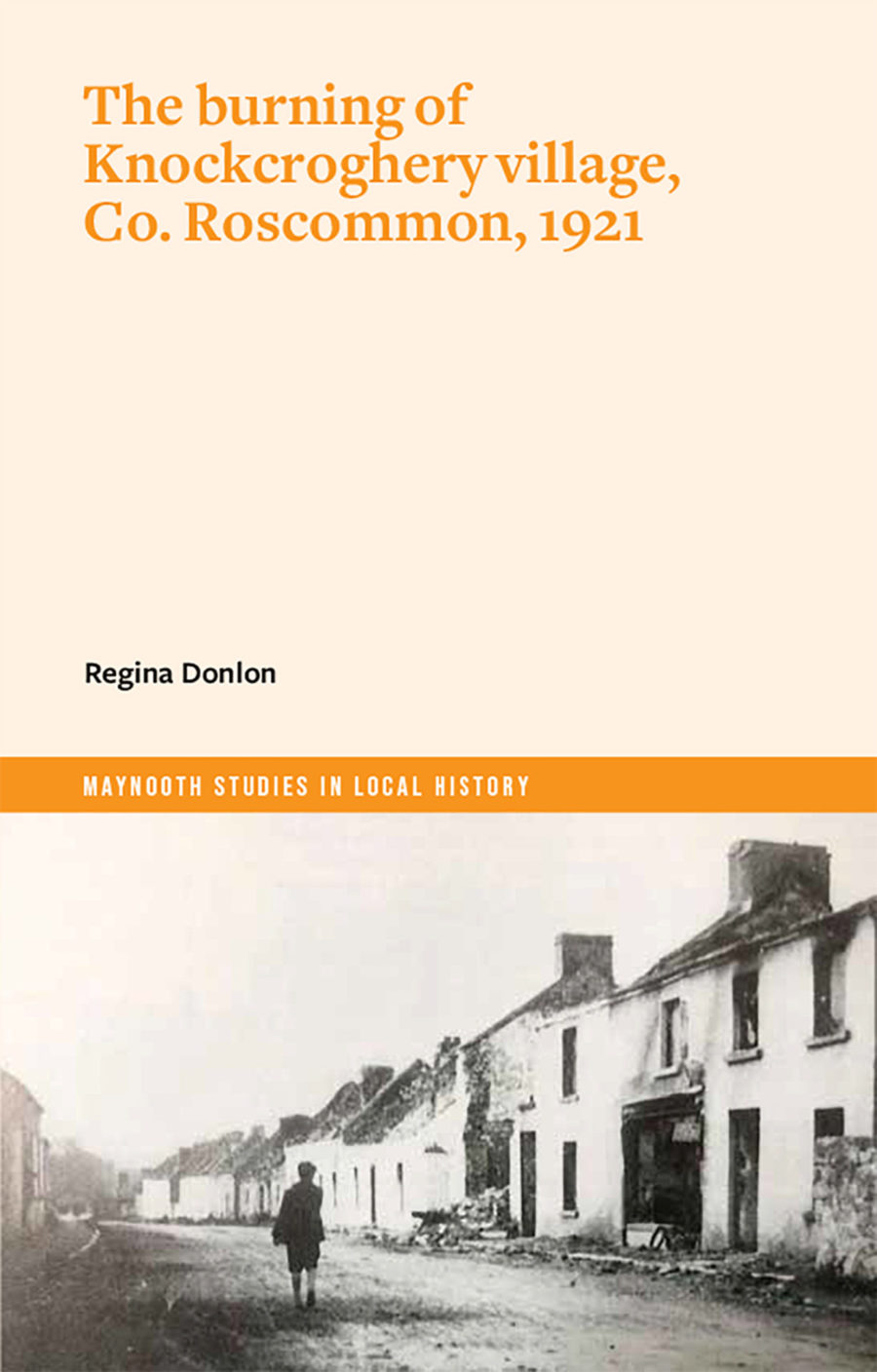 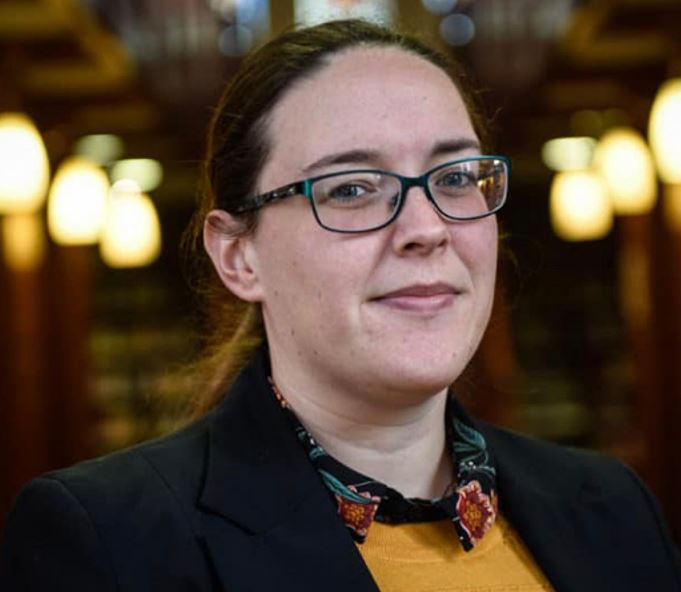 Lecarrow native, Dr. Regina Donlon’s new book ‘The Burning of Knockcroghery Village, Co. Roscommon, 1921’  explores the complex world of rural Ireland against the backdrop of the Irish War of Independence.

On the evening of June 20 1921, Colonel-Commandant Thomas Stanton Lambert was assassinated at near Glasson in Co. Westmeath. Hours later, the small village of Knockcroghery was set ablaze by the British forces, seemingly in an act of retribution for Lambert’s murder.

The burning was an unfortunate case of mistaken identity, however, that ultimately resulted in the decimation of the local economy and heralded the end of clay-pipe production in the area.

Although it later emerged that the Knockcroghery company of the Irish Republican Army was not involved in Lambert’s killing, this study examines how the social and economic fabric of that community was dramatically altered as a result.

An official launch of ‘The Burning of Knockcroghery Village, Co. Roscommon, 1921’ took place recently at Maynooth University and a local launch takes place in Murray’s, Knockcroghery this Friday, December 2nd at 8pm.

Ms. Donlon lectures at Carlow College, St Patrick’s, where she focuses on nineteenth and early twentieth-century Irish social history. Her first book won the 2019 Award of Commendation in Regional History by the Concordia Historical Institute.

(See this week’s edition of the Roscommon Herald for an extensive interview with Dr. Regina Donlon about her new book.)