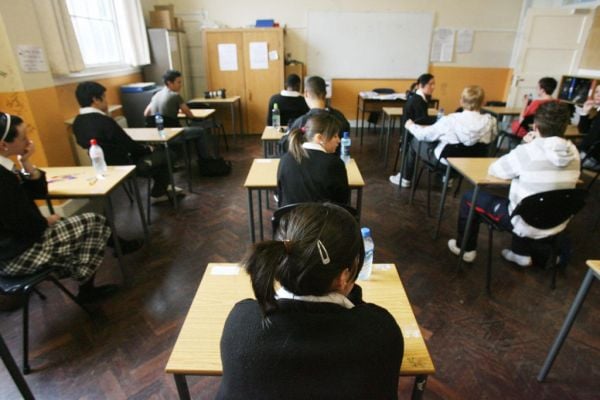 Teaching unions have called for drastic action to address the current shortage of teachers in Ireland, including the establishment of an emergency taskforce.

The Teachers’ Union of Ireland (TUI) said it has little faith in the Department of Education’s commitment to tackling the teacher recruitment and retention crisis.

The three main teaching unions took part in a consultative forum today where the issue was discussed,

Following the meeting, the Irish National Teachers’ Organisation (INTO) called for the establishment of an emergency teacher supply taskforce.

The Association of Secondary Teachers, Ireland (ASTI) demanded radical action to deal with the problem.

INTO general secretary John Boyle said the situation is an emergency.

“Against the backdrop of a recruitment and retention crisis in primary and special education, the time for ineffective talking shops must end,” he said.

“Today’s meeting has failed to outline any meaningful mitigation to a staffing crisis that has led to lost learning opportunities for children.”