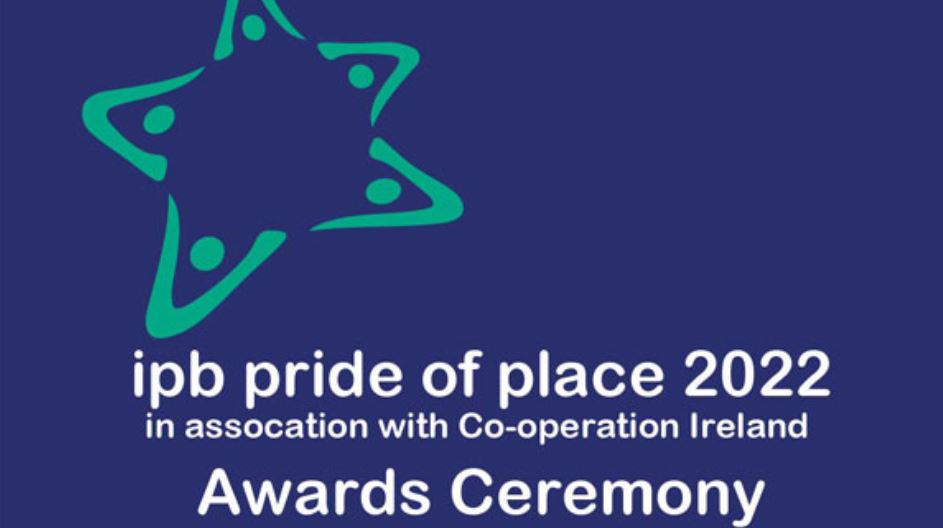 The three local organisations who took part in the All-Ireland Pride of Place awards were congratulated at Monday’s meeting of Roscommon County County Council.

The Pride of Place awards is an annual competition organised by peacebuilding charity Co-operation Ireland and sponsored by Irish Public Bodies Insurance. The awards recognise the efforts made by community groups over the country, particularly during the post pandemic period in 2022.

Cathaoirleach of Roscommon County Council, Cllr Tom Crosby explained that the Pride of Place awards recognise the dedication of the county’s many community groups and their unsung volunteers.

The council meeting was told that Lough Ree Access for All, an innovative disability access programme for boating and angling enthusiasts, was a runner up in the Community Tourism Initiative category.

Lisnamult Tidy Towns and Residents Association was also a runner up in the Urban Neighbourhoods category. The association has a childcare service as well as a community sports park and all-weather sporting facilities that can be utilised by local sports groups and individuals.

The county’s final representative, The Melting Pot service, featured in category seven of the Community Wellbeing awards. The Roscommon town based service provides a safe space for people to meet and engage with socially featuring an Internet Café, a Charity Shop and a meal delivery service for elderly or vulnerable people.

Cllr Crosby, who was supported by fellow councillors in extending congratulations, said: “Once again, congratulations to all groups represented at Saturday’s awards ceremony and continued success to them and all of our community groups in the county, who make the places where we live considerably better.”