Enoch Burke arrives at former school for a second day 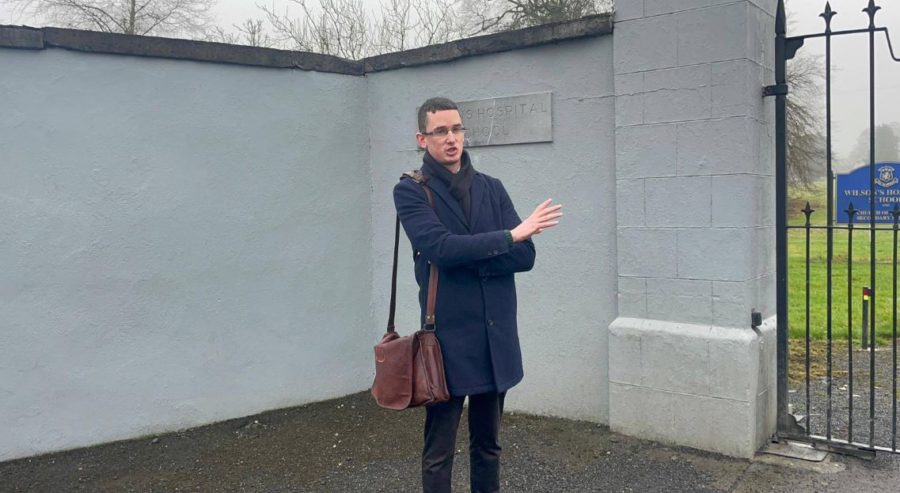 Dismissed school-teacher Enoch Burke has again arrived at his former school in Westmeath this morning, (Wednesday), the Irish Times has reported.

Yesterday (Tuesday), Mr Burke had returned to his former school, Wilson’s Hospital School in Multyfarnham, after being taken earlier from the school grounds to Mullingar Garda station in the back of an unmarked Garda car.

He was later released without charge just before 2pm before immediately returning to the school. He was denied entry to the grounds by principal Frank Milling at that time.

Mr Burke was dismissed from his position as a teacher at the Multyfarnham school last Friday. Under school disciplinary procedures, he is entitled to appeal the outcome within 10 working days.

Gardaí are to submit a file to the DPP after arresting him yesterday for alleged trespass at the school.