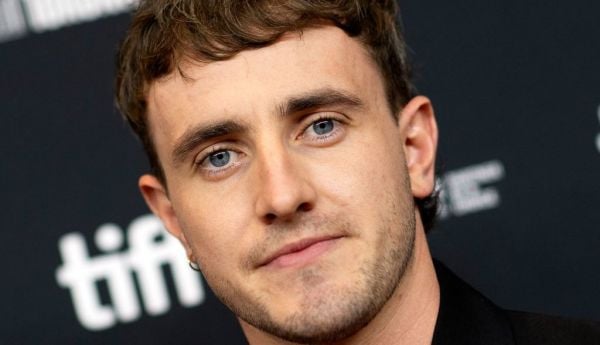 Paul Mescal’s mother has said the family is so happy with his Oscar nomination.

The actor (26) could become the youngest winner of the best actor trophy for his role in Aftersun.

The Kildare man is up against Colin Farrell in the same category for his role in Banshees of Inisherin.

Mescal’s mother, Dearbhla, said the experience had been a “whirlwind” so far.

“What a night it’s going to be in March,” she told RTÉ’s Morning Ireland. “With all those Irish people, all that talent and that craic – it’s incredible.”

Though living with multiple myeloma and awaiting chemotherapy treatment, she said she hopes to join her son at the awards ceremony. “If everything goes okay, I just might be there. If not, I hope to be there with my fluffy socks near an infinity pool,” she said. “I’d like to be on that side of the world, I would like to be near him.”

She added: “Life is good. Life is pretty magical right now and you can take the hits when things are good.”

Irish actors and filmmakers received a record 14 Oscar nominations on Tuesday, scooping five of the 20 acting spots up for grabs and for the first time earning a nod for a feature film made in the Irish language.

Only the United States and Britain – with populations and film industries that dwarf Ireland’s – have been represented by five or more acting nominees in a single year in the awards’ near 100-year history.